Fatalities decrease:
Despite the increase in motorcycle crashes, fatal motorcycle crashes and motorcyclist fatalities decreased . There were 11 motorcyclist fatalities in 2007. We want zero this year!  Alcohol use among fatals at all time low! Nova Scotia law requires that drivers who die in traffic crashes be tested for blood alcohol level. Hopefully they will find NO drivers tested positive for alcohol, but stats show nearly one out of five tested at .10 or greater. We would like to see this better of course.. It should be Zero tolerance when you are on a motorcycle.

Greater crash severity:
When a motorcycle is involved in a traffic crash, the chances of severe injury are greatly increased. In fact, 3.7 of every 100 motorcycle crashes are fatal and nearly one out of every five motorcyclists injured was injured severely.

Helmet use:
In Nova Scotia its mandatory helmet use law for motorcyclists or any age. Thank goodness. Laws may be debated, but the benefits helmets offer are clear: they protect the head in the event of a collision. And save lives.

As noted, over half of motorcycle crashes are single vehicle crashes. In these crashes, the factors that reporting officers cite most often are illegal or unsafe speed (17%), driver inexperience (12%), driver
inattention or distraction (9%), and chemical impairment (5%). In crashes that do involve another motor vehicle, the reporting officers more often associate contributing factors with the other driver than
with the motorcyclist. For other drivers, failure to yield the right of way (24%) and driver inattention or distraction (26%), are cited most frequently.

This site uses Akismet to reduce spam. Learn how your comment data is processed. 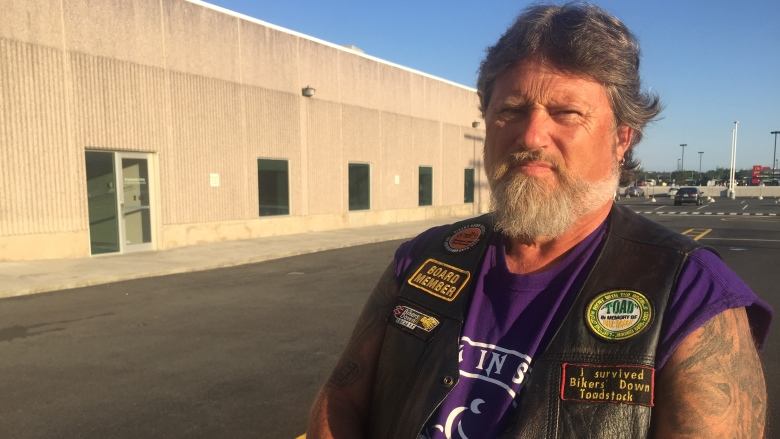